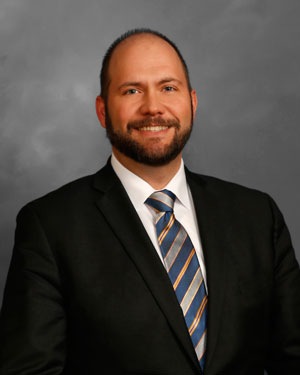 Schuyler D. Geller is a member of the firm’s litigation and business practice groups where he represents businesses and individuals in complex commercial, regulatory, and employment litigation. Prior to joining Burke Costanza and Carberry, Mr. Geller practiced with a boutique litigation firm in Chicago for ten years.

Mr. Geller graduated from Indiana University where he was a Justice on the Student Supreme Court. He attended Chicago Kent College of Law, where he graduated with highest honors earning induction in the Order of the Coif. Mr. Geller has certification from the National Institute of Trial Advocacy in Trial and Deposition Skills. Mr. Geller is licensed to practice in Illinois and Indiana and admitted to practice before the Northern and Central District of Illinois, the Federal Trial Bar for the Northern District of Illinois, and the U.S. Tax Court.

As an aggressive litigator, Mr. Geller represents both plaintiffs and defendants in a wide variety of matters in state, federal, bankruptcy, and appellate courts as well as regulatory proceedings before the Financial Industry Regulatory Authority (FINRA). Mr. Geller represents financial industry professionals in securities litigation and dispute resolution proceedings involving customer claims and disputes with former employers and has a strong track record of success in helping defamed brokers clear their name by obtaining expungement of false and defamatory U5s through negotiations and arbitration awards. While Mr. Geller has recovered millions of dollars for clients, and defended others from hundreds of million dollars in exposure, he prides himself on offering practical advice to business owners and professionals to help avoid litigation where possible.

Schuyler D. Geller is active in the Indiana State Bar and is a recent graduate of the ISBA’s Leadership Development Academy.

Mr. Geller lives in Schererville, Indiana with his wife and three children.  He is excited to bring his practice to Northwest Indiana and serve his community. Mr. Geller enjoys watching his children’s athletic events and travelling with his wife. 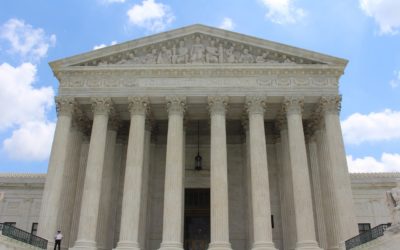 On November 5, 2021, the Occupational Safety and Health Administration (“OSHA”) published a vaccination mandate requiring all employers of 100 or more employees to be vaccinated or show a negative COVID-19 test each week. While the mandate allowed for extremely narrow...

END_OF_DOCUMENT_TOKEN_TO_BE_REPLACED 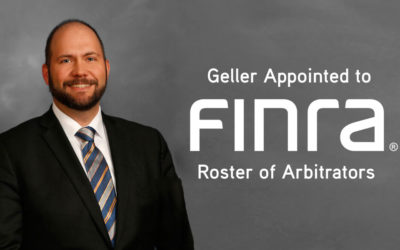 BCC congratulates Attorney Schuyler D. Geller, who has recently been appointed to FINRA's Roster of Arbitrators. FINRA is the governing body that resolves disputes in the financial services industry. Attorney Geller has been representing both customers and industry...

END_OF_DOCUMENT_TOKEN_TO_BE_REPLACED 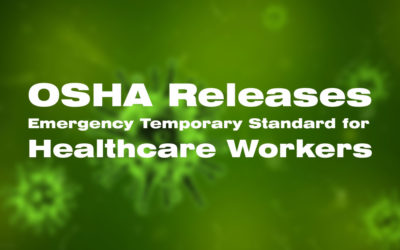 On January 21, 2021, President Biden issued an Executive Order which declared that ensuring the heath and safety of workers is a national priority and moral imperative. That order directed the Occupational Safety and Health Administration (“OSHA”) to take action to...

END_OF_DOCUMENT_TOKEN_TO_BE_REPLACED 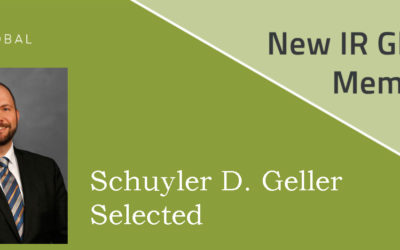 Geller Selected as Exclusive Member for Employment Law in Indiana

END_OF_DOCUMENT_TOKEN_TO_BE_REPLACED 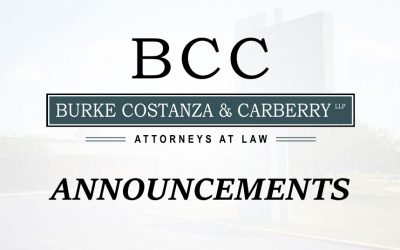 Partnership Addition Schuyler D. Geller Burke Costanza & Carberry LLP, a full-service law firm with 20 lawyers in our Merrillville and Valparaiso offices, is pleased to announce that attorney Schuyler D. Geller has been invited to become partner at BCC....

END_OF_DOCUMENT_TOKEN_TO_BE_REPLACED 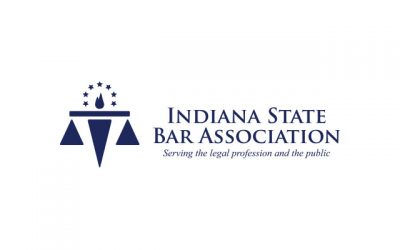 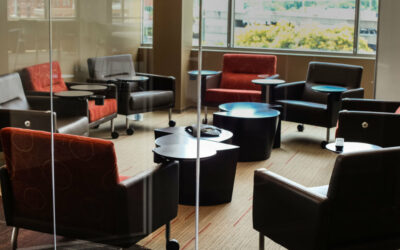 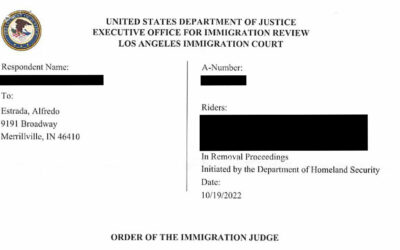 Congratulations to Attorney Alfredo Estrada! He recently obtained an Order from Los Angeles, California Immigration Court cancelling his client’s prior deportation order. Alfredo was able to demonstrate that the Immigration Court should exercise its sua sponte...