What was supposed to be a routine outpatient procedure to remove the patient’s gallbladder – one of the most common surgical procedures performed in the United States – turned into a lengthy hospital stay, including transfer to a Chicago hospital where a complicated repair surgery was performed to reconstruct the patient’s biliary tract.

In the subsequent medical malpractice lawsuit, Parker recovered the maximum amount allowable by Indiana’s Medical Malpractice Act from the surgeon who performed the original procedure, and an additional $900,000 from the Indiana Patient’s Compensation Fund, the agency at the Department of Insurance that provides compensation to patients who are victims of medical malpractice in Indiana.

Interestingly enough, the patient had been to three other attorneys who declined to take his case before he was referred to BCC. 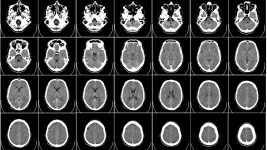 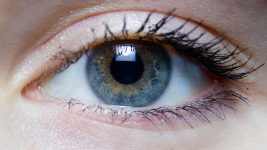 Successful Defense Of An Ophthalmologist