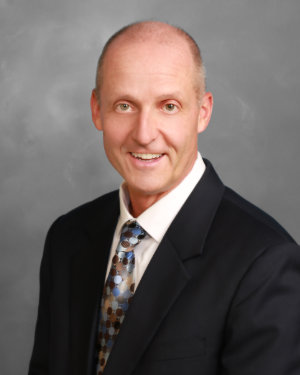 Jeffrey Allan Hahn joined BCC as an Of Counsel Attorney in 2021 after more than 25 years as a Solo Practitioner. Jeff was born and raised in Michigan City, Indiana, and graduated from Michigan City Rogers High School in 1980. He then headed off to Grinnell, Iowa, to attend Grinnell College, a small but very respected Liberal Arts College. Jeff graduated with a Bachelor of Arts Degree in 1984 and majored in Economics. He returned to Indiana to attend Notre Dame Law School and graduated with a Juris Doctor Degree in 1987. Jeff was sworn in as a member of the Indiana Bar in 1987.

Jeff continued to reside in South Bend, Indiana, as he joined an insurance defense law firm, Edward N. Kalamaros & Associates, as an Associate Attorney in 1987. The main focus of his practice was worker’s compensation and personal injury litigation, and he also became a Certified Mediator. Jeff then moved to Valparaiso, Indiana in 1992 when he became the Deputy City Attorney for the City of Valparaiso. During the mid-90s, he launched his Solo Practice and handled a variety of civil matters, including bankruptcy, collection, custody, divorce, personal injury, traffic, wills and worker’s compensation cases, and served as counsel for the LaPorte County Drainage Board. Jeff also served as Judge Pro-Tem in Courts in Porter County and Lake County, and taught Business Law, Economics and Political Science classes at Davenport College in Merrillville, Indiana in the late-90s. By the year 2000, Jeff’s consumer collection work was becoming the primary focus of his law practice, as he represented several local branches of some large finance companies, and he continues to represent those same companies today. By 2005, he expanded his consumer collection work into several counties in Northwest, Indiana, including Porter, Lake, LaPorte, St. Joseph and Elkhart Counties.

In 2010, Jeff’s consumer collection work was thriving to the point where he had to turn away potential clients, and that led to his decision to limit his law practice to strictly consumer collection work. One reason for Jeff’s success has been his ability to develop a great rapport with the employees at all levels of the businesses he represents, as well as the employees, Magistrates and Judges at the various Courts in Northwest Indiana. He is proud of his reputation for diligence, thoroughness, and reasonableness that he has developed over the years. Plus, he realized long ago that his reputation is very often shared by his clients, as he becomes the face of those businesses in the Court system as well as in the community. Jeff makes an effort to treat everyone with respect, including the Defendants in his collection lawsuits, as he has seen quite often over the years that “bad things can happen to good people.” Jeff’s decision to join BCC and work in conjunction with their large collection department has given him the opportunity to work on expanding his client list, and at the same time, take satisfaction in knowing that his clients will be in good hands when he decides to retire.

In 2007, Jeff and his wife, Carol, moved from Valparaiso to Chesterton, Indiana, where they are members of St. Patrick Church and Sand Creek Country Club. They are also strong supporters of the Porter County Community Foundation. They enjoy spending time together biking, golfing, hiking and running, which included running the Chicago Marathon in 2016 as part of a team raising money for charity. Starting in 2017, they have enjoyed a new activity, spoiling their 5 young grandsons! 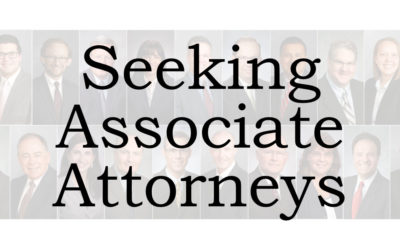 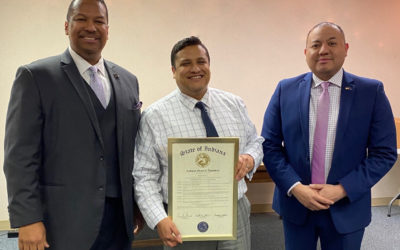