UH-OH, I FORGOT YOU WERE DRIVING! 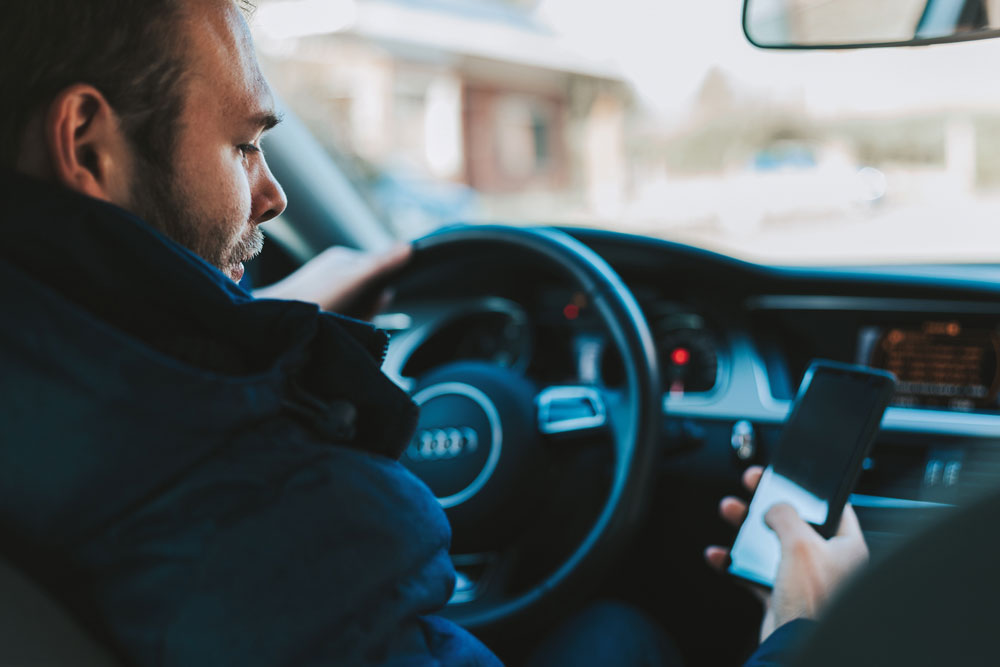 Many seem to agree, and it appears to be pretty well understood, that texting while driving is a bad idea.  Of course we could have a healthy debate as to whether automated features on cell phone devices or the varied services currently being offered by third-party companies allowing for hands-free texting can reduce the dangers of texting while driving or not.

In digging into this issue, there does not appear to be a lot of debate as to whether texting is a bad idea when the practice of texting is analyzed through the lens of traditional sending via manual entry and receipt via looking down at the phone instead of at the road in front of you.

However, what if texting was analyzed through another lens, i.e., through the lens of remote texter liability?  In an attempt to flesh this concept out, imagine sending a text message to somebody that you know is behind the wheel, driving somewhere. Upon receipt of the text message and during the process of reviewing it, e.g., reading it while driving, the recipient veers across the centerline and hits another car.  Uh-oh,
you might be liable to the injured driver and passengers in that car.

This concept of remote texter liability is the very issue currently being considered by the New Jersey appeals court.  The case involves conversation via texting between two parties that caused a crash, which resulted in serious injuries.  The driver, Kyle Best (“Best”), who engaged in texting that led to the accident settled the civil case against him for policy limits of $500,000.

Nevertheless, a claim had also been filed against the “remote texter,” Shannon Colonna (“Colonna”), for sending text messages to Best while he was driving.  An appeal was filed after the trial court found that Colonna did not aid and abet Best’s negligent driving that caused the accident.

The appeals court is presently entertaining the novel theory of remote texter liability and will determine shortly whether there should there be a duty of care imposed on an individual who sends a text message to a recipient that the sender knows to be behind the wheel.  If so, what would the parameters of this newfound duty be?  Many questions like whether we can hold somebody else responsible for the
intentional acts of another, i.e., sender of a text cannot control when or how the text is read/reviewed by the recipient, or how an individual is to best ascertain whether the intended recipient is driving, getting ready to drive, or just finished driving are still a mystery at this point.

Regardless of how the New Jersey appeals court decides this issue, remote texter liability appears to be a topic that will generate a lot of discussion and debate from this point forward, especially as new technologies
continue to push the envelope farther and farther as to what and where things are possible. 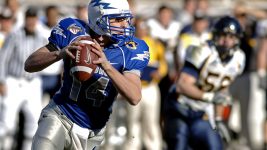 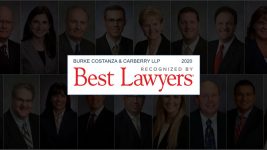