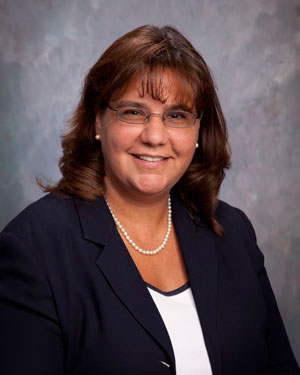 Ms. Bezak is Of Counsel and member of BCC’s Litigation Practice Group and concentrates her practice on the representation of employers in a variety of different legal matters including claims of discrimination under state and federal statutes (sexual harassment, disability, age, race, gender, retaliation, accommodation, wage claims and medical leave), worker’s compensation and other related claims in state and federal court, as well as before administrative agencies, including the Equal Employment Opportunity Commission and the Indiana Worker’s Compensation Board.

Ms. Bezak has handled cases for business in multiple counties and has conducted both bench and jury trials, arbitrations and other forms of alternative dispute resolution.  She has successfully litigated cases at both the trial and appellate levels and has successfully argued before the Indiana Supreme Court. Periodically, Ms. Bezak will serve as a Judge Pro Tem for two of the Lake Superior Courts sitting in Crown Point, Indiana.

As part of her practice, Ms. Bezak presents seminars and training to insurance companies and businesses which cover a variety of different legal topics, including special investigations, claims management, worker’s compensation.

Ms. Bezak has served as an Associate Member, Barrister Member and Program Director for the Calumet American Inn of Court.  Active in the community, she served on the Executive Board of Trustees for the Lake Area United Way for several years and has served as a Board Member for the Food Bank of Northwest Indiana.  Additionally, Ms. Bezak has shared her expertise with law students as an Adjunct Professor at Valparaiso University School of Law where she taught Pre-Trial Skills for approximately ten (10) years.

Ms. Bezak is admitted to practice in both the State and Federal Courts in Indiana and Illinois, and is a member of the Lake County, Indiana, Indiana State, Illinois State and American Bar Associations.

University of Illinois at Urbana-Champaign, 1989
Bachelor of Arts 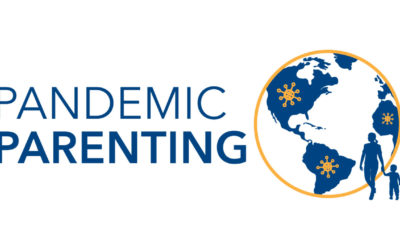 BCC proudly features Pandemic Parenting, Inc., a nationally recognized non-profit organization providing resources to all those who care for children during the challenges of the COVID-19 pandemic. The organization is led by Dr. Amanda Zelechoski, a Valparaiso... 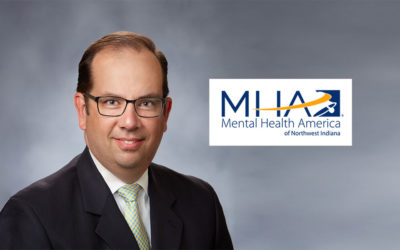 Attorney Kevin E. Steele has been invited to join the board of Mental Health America of Northwest Indiana (MHANWI), a nonprofit organization leading from a foundation built on prevention and empowerment of vulnerable adults and children, through education, referral,... 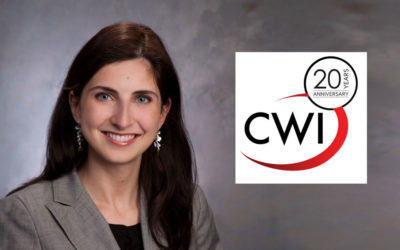 Attorney Rifai Joins the Board of Center of Workforce Innovations, Inc. in Valparaiso

Attorney Dana Rifai has been invited to join the board of the Center of Workforce Innovations, Inc., a nonprofit workforce development organization with its finger on the pulse of employment and economic development in Indiana. I’m honored and excited to join the...