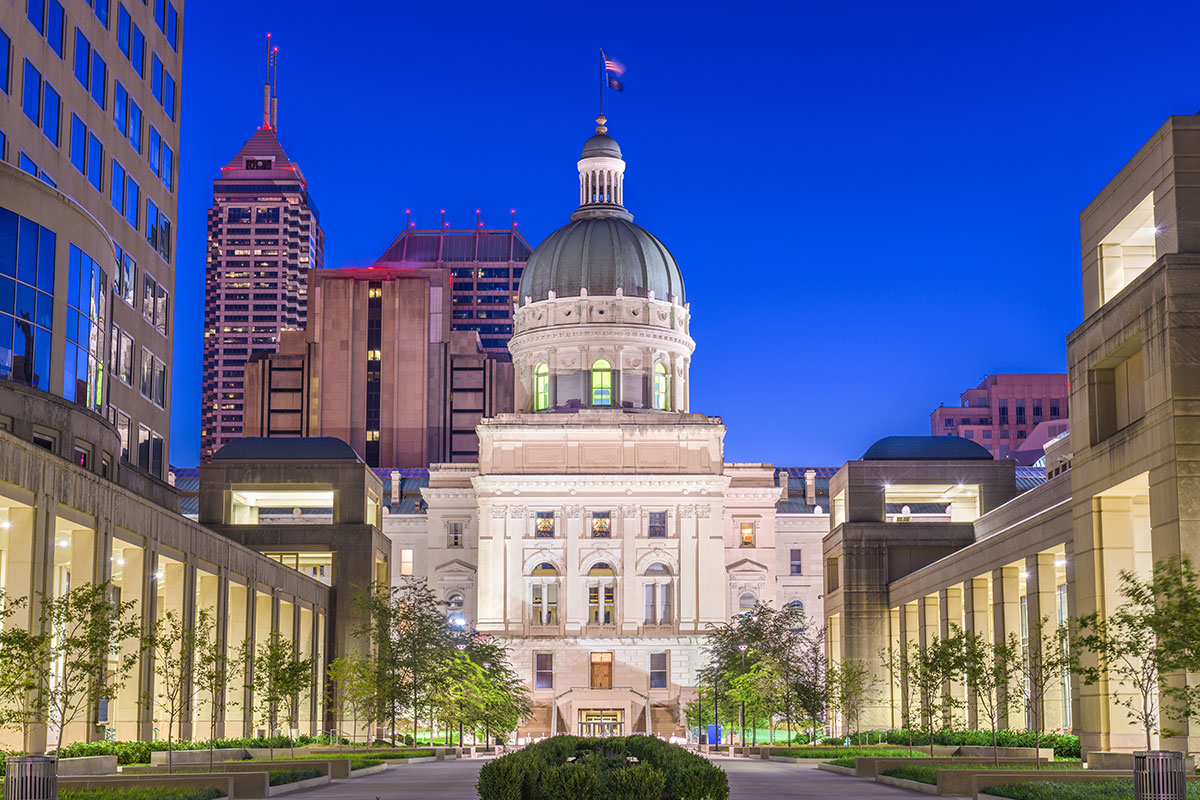 On appeal of the dismissal, the former officer argued that, although he is no longer able to be employed, there was an unanswered issue of back pay. On behalf of Lake County, Estrada responded and argued that the former officer was relieved from duty without pay pending criminal charges pursuant to Lake County Sheriff’s Department Merit Board Rules. Therefore, no effective relief could have been rendered by the court, rendering the case moot.

The Indiana Court of Appeals agreed with Estrada and Lake County and affirmed the trial court’s dismissal due to mootness.