BCC Wins March Against Hunger Competition for the Fifth Year In A Row! 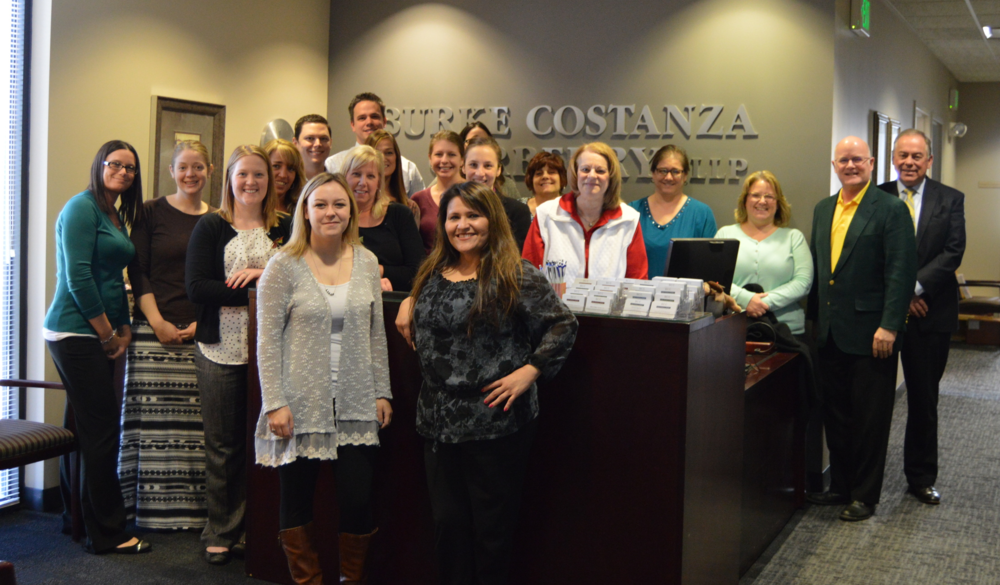 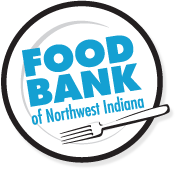 BCC’s donations went to the Food Bank of Northwest Indiana

Like always, BCC came up with some unique ideas to help raise funds. There were many skill based guessing games and an abundance of food for donation days. Now in its 8th year, March Against Hunger has raised a total of 70,019 pounds of food and $341,435.91 in monetary donations for Indiana food banks.  The program helps to address a serious need in the state of Indiana.

For the fifth time, the firm will be receiving a visit from Attorney General Greg Zoeller. He will present the 2016 Attorney General’s Cup to BCC. Check out last year’s presentation on the Food Bank of Northwest Indiana’s Facebook page.