The bifurcation requires Plaintiffs who alleged false arrest and excess force violations to first prove whether any constitutional rights were violated by arresting officers before having the right to trial against the Lake County Sheriff’s Department on what are known as Monell government policy claims.  Thus, the trial is separated into two parts so that litigating the case on the Monell government policy claim is stayed and cancelled unless Plaintiffs prove their constitutional rights were violated.

A primary purpose of bifurcation is to avoid significant costs in defending against the Monell government policy claims.  Civil rights lawsuits are frequently filed against local governments and their employees and the vast majority of them are dismissed as groundless only after significant cost of defense for taxpayers.

Many factors are weighed by courts in deciding whether bifurcation is proper, but in the instant case, significant cost savings to Lake County taxpayers played a key role.  The court stated “Bifurcating the Monell claims against the Sheriff’s Department will …. avoid spending taxpayer money to unnecessarily defend against Monell claims if Plaintiffs are unable to prove” that their constitutional rights were violated by an arresting officer.

“Bifurcation is a tactical weapon of great value to local governments because it avoids the needless cost of a second trial against county government if the Plaintiffs’ claims against arresting officers are proved groundless” attorney Estrada concluded.  The Opinion and Order in the Price case is published at leagle.com. 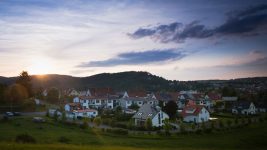 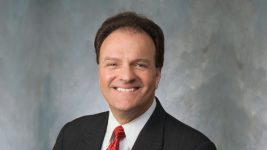