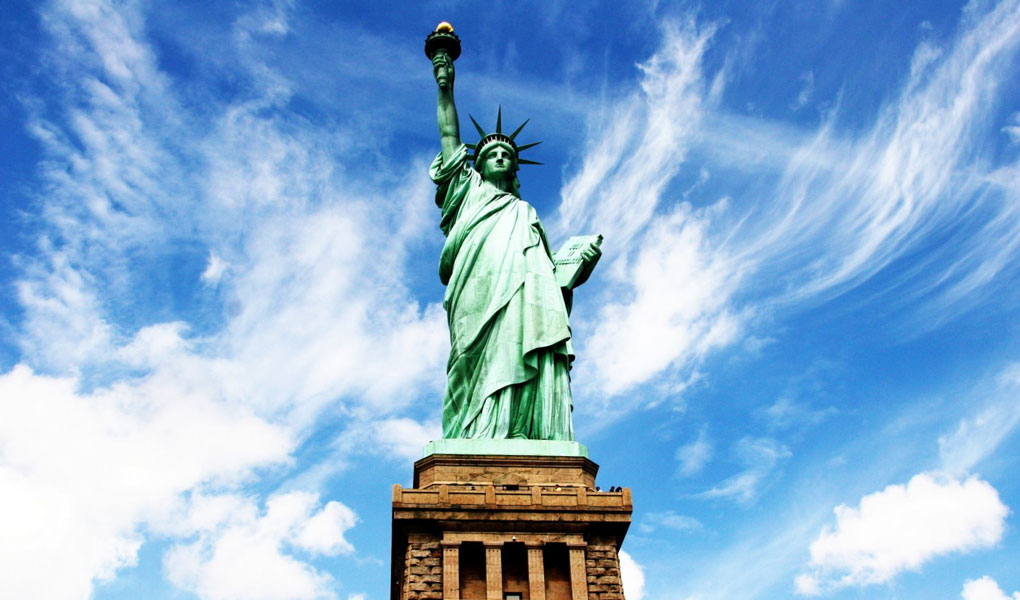 On November 20, 2014 President Obama announced executive action concerning immigration, which directed federal immigration agencies to prioritize use of resources, defer deportation and permit noncitizens to remain in U.S. for period of time.  Deferred action is a long-standing administrative mechanism dating back decades that defers the removal of an undocumented immigrant for a period of time and is legally available so long as it is granted on a case-by-case basis.

On February 16, 2015 a court entered a temporary injunction concerning Expanded DACA and DAPA.  Therefore, USCIS is not accepting requests for the two deferred action programs.  But, United States Secretary of Homeland Security,  Jeh. C. Johnson, believes along with legal scholars, and immigration experts that deferred action is well within legal authority and he fully expects to prevail in court and implement DAPA and expanded DACA.

DACA provides for those who were under the age of 31 on June 15, 2012, who entered the United States before June 15, 2007 (5years prior) as children under the age of 16, and who meet specific educational a public safety criteria, are eligible for deferred action on a case-by-case basis.  DACA recipients can request to renew their deferred action for an additional two years.  Expanded DACA removes the age cap, the current age restriction excludes those who were older than 31 on the date of announcement.  This restriction will no longer apply.  It also extends the period for employment authorization to three-years, rather than the current two year increment.  And, Expanded DACA adjusts the date-of-entry requirement (cut-off date) from June 15, 2007 to January 1, 2010.

Both Expanded DACA and DAPA come with benefits and limitations.  The benefits include a protection from deportation for three-years, work authorization, a social security number, in some states a driver’s license (including Indiana) and the recipient may request to travel abroad.  Some limitations are that they include that fact that expanded DACA and DAPA are not an equivalent of a green card or visa, neither are a pathway to citizenship and the case-by-case decision is based on the DHS enforcement priorities.