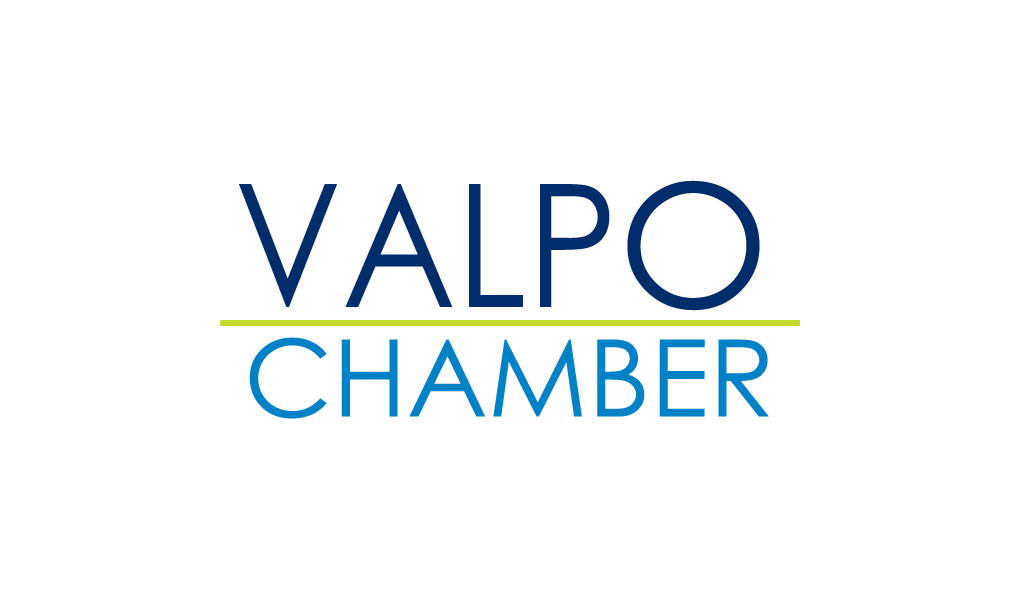 The Valparaiso Chamber is announcing today that the Board of Directors has endorsed the two referendums that will be on the May 5 ballot. “The Valpo Chamber encourages all voters to go to their polling place to support the Valparaiso Schools by voting YES to both ballot referendums,” stated Rex Richards, President of the Valpo Chamber.

Richards further stated that, “The Chamber appointed a special Task Force over one year ago to begin reviewing the proposed referendums. This Task Force was made up of some of the most recent past chairs of the Valpo Chamber. Co-chairs of the Task Force were Jon Schmaltz, Attorney with Burke Costanza and Carberry and Martin Sonnenberg, President of Task Force Tips.”

The Task Force reviewed the components of the two referendums from the stand point of what is good for the business community from a long term workforce perspective, as well as the impact to the long term value to the community as a whole. “After extensive questions to the School Administration as well as a review of the components of the two referendums, the Task Force concluded there is a definite need for the passage of both referendums. The Task Force made its recommendation to the Chamber Executive Committee who discussed and approved it and forwarded it to the full Chamber Board where it was discussed and approved,” stated Richards.

More about Jon A. Schmaltz

Jon A. Schmaltz is the Practice Group Leader of the firm’s Business and Personal Services Practice Group. His practice involves representing clients in business and real estate acquisitions, like-kind exchanges, land use and zoning matters, loan transactions, and private equity and debt placements. He represents developers of commercial properties, commercial lenders, and borrowers in loan transactions, and counsels clients in numerous industries, including hotel and restaurant owners and operators.

Schmaltz named to Purdue Alumni Association Board of Directors