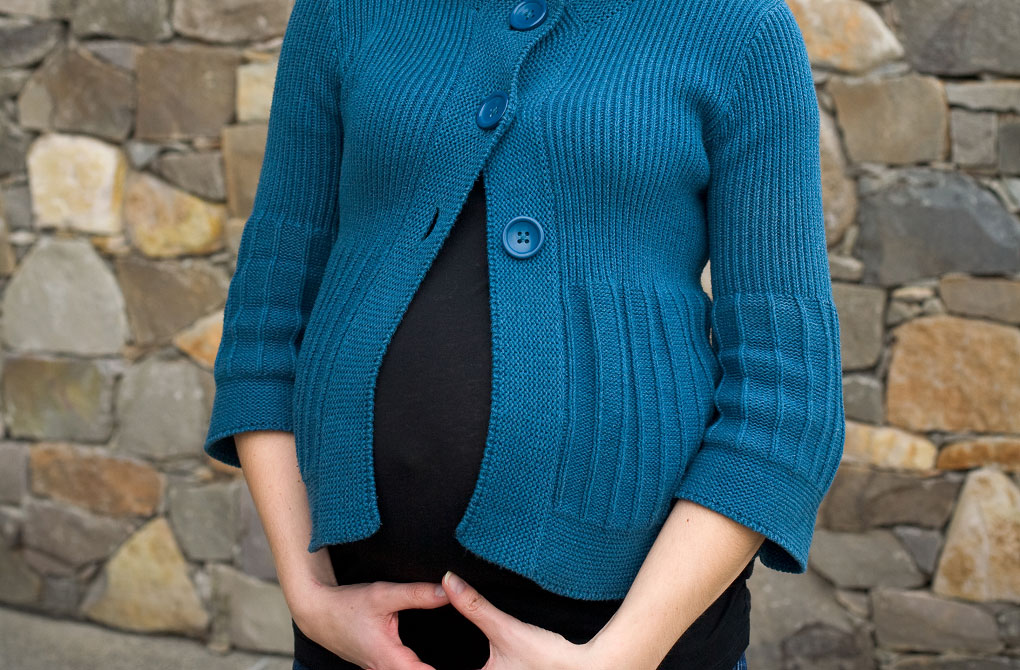 The federal Pregnancy Discrimination Act of 1978 (PDA)[i] expanded the definition of sex discrimination under Title VII to include pregnancy discrimination, requiring that employers treat “women affected by pregnancy, childbirth, or related medical conditions…the same…as other persons not so affected but similar in their ability or inability to work.” So, United Parcel Service created a policy that it believed was “pregnancy blind” and non-discriminatory, allowing alternative assignments only for specified workers — those with on-the-job injuries, ADA-covered disabilities, or lost driving certifications. When UPS was approached in 2006 by a pregnant employee needing light duty for the remaining several months of her pregnancy, the company refused  —- she wasn’t within the class of workers eligible for alternative assignments. Peggy Young sued, claiming that the policy created disparate treatment for pregnant workers, in violation of the PDA.

As that lawsuit wound its way through the courts and after the United States Supreme Court granted certiorari to review it, the EEOC issued a guideline in 2014 for the application of Title VII and the ADA to pregnant employees.[ii] It seemed to run against prior federal government policy[iii] and is now being reviewed by the EEOC, in light of the recent decision in the Peggy Young v. UPS case.[iv]

Ultimately, the Court refused to adopt a policy that would require for “all pregnant workers” the same accommodations that the employer gives to “any non-pregnant worker,” remarking that it was not the intent of the PDA to “grant pregnant workers an unconditional most-favored-nation status.”[v] Instead, the Court applied the judicial standard it had formulated for racial discrimination in McDonnell Douglas Corp. v. Green in 1973.[vi] By that standard, if a pregnant woman can show that she was refused an accommodation that the employer allowed to others “similar in their ability or inability to work,” she makes a prima facie case of pregnancy discrimination.[vii] The burden then shifts to the employer to show legitimate, nondiscriminatory reasons for the difference in treatment for the pregnant employee. The employee may then offer proof that the employer’s reasons are pretextual, by showing that the company’s policy imposes a significant burden on pregnant workers that is not justified by the company’s stated nondiscriminatory reasons.[viii]

By showing that UPS allowed more favorable treatment to similarly-situated non-pregnant employees, Peggy Young created an issue of fact that would, at trial, shift the burden to UPS to show legitimate nondiscriminatory reasons for its policy. The Court remanded the case to the Fourth Circuit Court of Appeals to consider whether Ms. Young could prove that UPS’s offered reasons for the difference in treatment were pretextual, that its explanation did not justify the significant burden on pregnant workers. The decision seems to confirm the adage that “[e]mployers can treat pregnant women as badly as they treat similarly affected non-pregnant employees,” but not worse.[ix] If it chooses to allow accommodations for some, it cannot exclude similarly affected pregnant workers.

The Young v. UPS decision (and the daunting possibility of such a lengthy court battle) should prompt employers assess their policies to assure that they are not inadvertently creating an unjustified burden on pregnant workers. The entire gamut of workplace policies —- hiring, promotion, leave, compensation, light duty, alternative assignments, worker accommodations —- carry a potential to discriminate. An employer’s policy might legitimately offer differential treatment to non-pregnant employees with particularly hazardous jobs, those whose workplace presence is particularly needed, those who have more seniority, or those who are over the age of 55, for example.[x] But, employers must understand and articulate their strong, legitimate, nondiscriminatory reasons for any practice that creates a burden for pregnant workers. Those reasons must be understood by owners and management and communicated to supervisors and employees, through updated handbooks, policies, and training programs.

[i] The Pregnancy Discrimination Act of 1978 expanded the definition of sex discrimination under Title VII to include discrimination “because of or on the basis of pregnancy, childbirth, or related medical conditions,” stating affirmatively that “women affected by pregnancy, childbirth, or related medical conditions shall be treated the same for all employment-related purposes, including receipt of benefits under fringe benefit programs, as other persons not so affected but similar in their ability or inability to work.” 42 U.S.C.A. § 2000e(k).

[vi] A plaintiff can prove a disparate-treatment claim of discrimination either by direct evidence that a workplace policy, practice, or decision relies expressly on a protected characteristic, or by using the burden-shifting framework set forth in McDonnell Douglas Corp. v. Green, 411 U.S. 792, 93 S.Ct. 1817, 36 L.Ed.2d 668 (1973). Under that framework, the plaintiff has “the initial burden” of “establishing a prima facie case” of discrimination. Id., at 802, 93 S.Ct. 1817. If she carries her burden, the employer must have an opportunity “to articulate some legitimate, non-discriminatory reason[s] for” the difference in treatment. Ibid. If the employer articulates such reasons, the plaintiff then has “an opportunity to prove by a preponderance of the evidence that the reasons … were a pretext for discrimination.” Texas Dept. of Community Affairs v. Burdine, 450 U.S. 248, 253, 101 S.Ct. 1089, 67 L.Ed.2d 207 (1981).