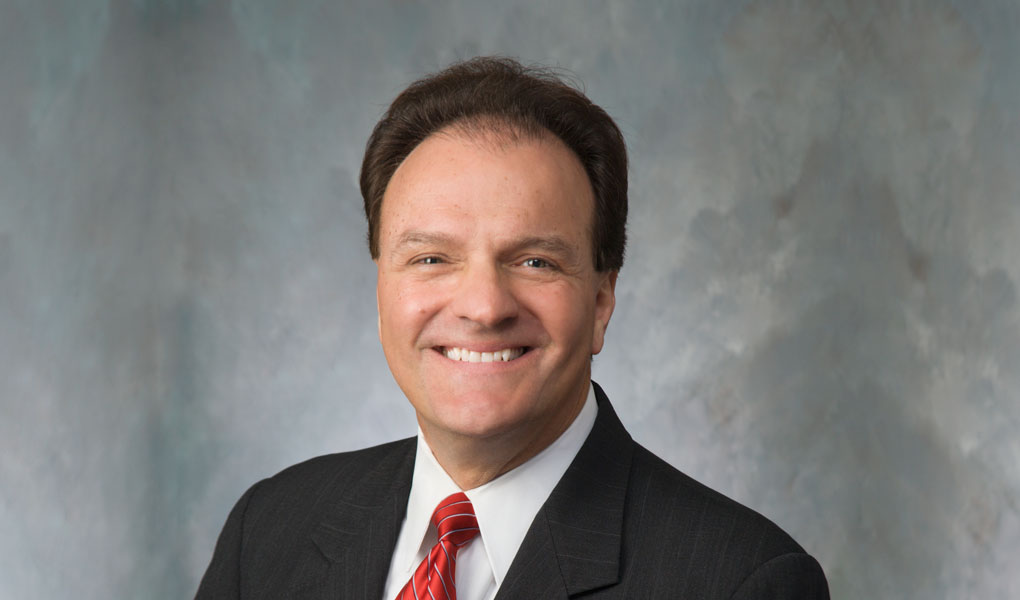 John P. Bushemi won a unanimous jury verdict in favor of the City of Hobart Police Department in a wrongful death lawsuit.  The jury determined that a Hobart patrol officer was not at fault for the death of an innocent motorist which occurred when the motorist was struck and killed by a fleeing felony offender who ran a red light at an intersection and collided with the victim’s vehicle.  The victim’s estate had sued Hobart claiming that the officer’s high speed pursuit had caused the offender to speed and drive recklessly and run the red light.  Attorneys for the victim’s estate requested a jury award of $1,500,000 against Hobart.

Mr. Bushemi defended the case under the Indiana rule of “no responsible cause.”  Under that rule, police have a duty to apprehend reckless offenders, and as long as their pursuit of the offender is reasonable, police cannot be the responsible cause of death or injury sustained by an innocent third party.  In this case, Attorney Bushemi submitted evidence that although the officer had pursued the offender earlier, the officer discontinued his high speed pursuit approximately .62 miles from the intersection where the offender ran the red light.  Evidence also indicated the offender had smoked marijuana laced with embalming fluid and at times drove 95-100 MPH.

Mr. Bushemi commented on the verdict:

“This case is a tragic story of an offender, high on drugs, driving recklessly and killing an innocent victim.  The Hobart patrol officer attempted to intervene and stop the offender’s reckless driving, but terminated his high speed pursuit prior to the collision.  Despite the officer’s efforts to protect the public, the offender sped on and ran the red light killing the victim.  Municipalities that employ police officers are not insurers of the conduct of criminals they attempt to apprehend.” 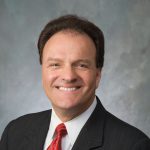