The Pharmacist’s Duty When Filling Prescriptions: To Warn Or Withhold? 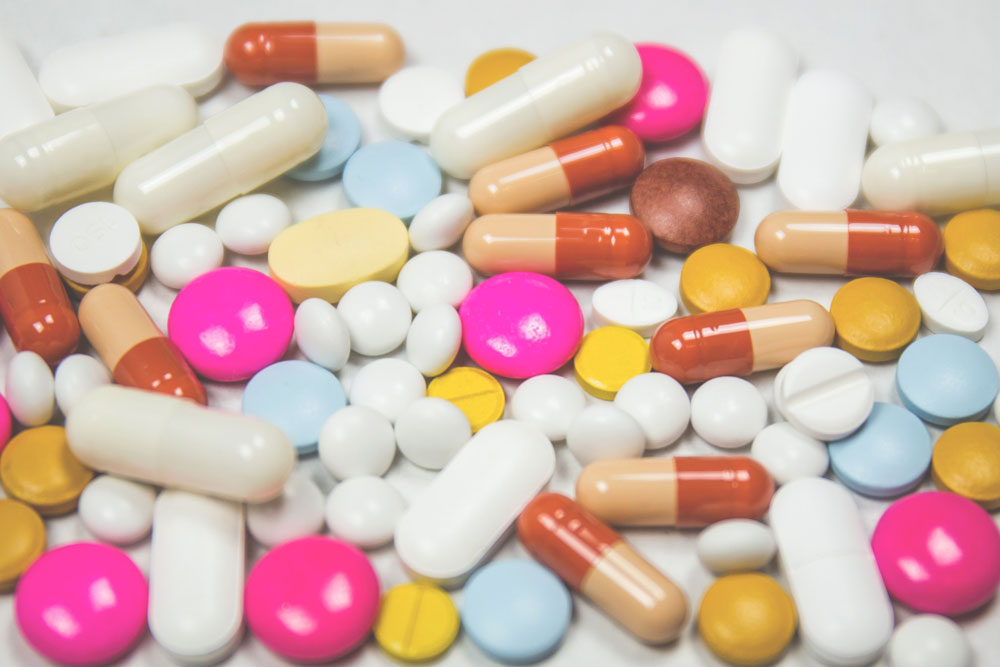 A recent case from the Indiana Court of Appeals describes a pharmacist’s duty in filling prescriptions, and warns of potential liability for failing to either warn the patient, or decline to fill the prescription in certain circumstances.

In Kolozsvari v. John Doe, M.D., 943 N.E.2d 823 (Ind. Ct. App. 2011), a decision handed down February 10, 2011, the Court reversed a summary judgment granted for a pharmacist and his employer. The trial court had determined that the pharmacist did not owe a legal duty to the patient to warn of the possible side effects of the medication under these circumstances. In reversing that decision, and remanding the case for trial, the Court of Appeals first pointed out that a pharmacist, by statute, has a legal duty to fill a prescription “unless an appropriate exercise of professional judgment indicates that honoring the prescription would be against the patient’s best interests or be contrary to the patient’s health or safety.” I.C. § 25-26-13-16(b)(2) & (4) In those situations where a pharmacist refuses in good faith to fill a prescription based on a professional judgment that the patient’s health and safety is at risk, the pharmacist enjoys both civil and criminal immunity. I.C. § 25-26-13-16(b). In addition, the Indiana Board of Pharmacy rules require that a pharmacist “initiat[e] an offer … to counsel the patient on matters that, in the pharmacist’s professional judgment, are significant to optimizing drug therapy.” 856 I.A.C., r. 1-33-2(a). Information given in such counseling may include “[s]pecial directions and precautions” and “common adverse effects or interactions and therapeutic contraindications that may be encountered, including their avoidance and the action required if they occur.”

As usual, the facts of the case were significant to the resolution of the legal issue. The patient had been prescribed OsmoPrep, a sodium phosphate-based laxative available in pill form, to prepare her for an upcoming colonoscopy. It was (or should have been) known to the pharmacist that the patient was taking Lisinopril, an ACE inhibitor the patient used at the time to treat her hypertension. Both the pharmacy chain and the FDA had issued warnings about taking OsmoPrep and Lisinopril at the same time, since kidney damage could result. The pharmacy’s computer program warned the pharmacist both times OsmoPrep was dispensed to the patient, but the pharmacist neither warned the patient of the risks, nor called the patient’s physician to check whether OsmoPrep was appropriate under these circumstances. To top it off, after the first time the patient used the OsmoPrep, she reported to the pharmacy technician that she had experienced tingling sensations in her extremities, and wondered if they might be related to OsmoPrep.

Ultimately, the patient experienced kidney failure, and now requires permanent dialysis and is on the kidney transplant list.

The Court noted that neither the statute nor the regulations of the Pharmacy Board themselves gave rise to a duty on the part of the pharmacist. Instead, the Court held that the duty of the pharmacist to warn the patient arose out of their relationship of patient and trusted advisor with special knowledge. However, the statute and regulation aid the Court in determining under what circumstances give rise to the duty, and how the pharmacist would go about legally complying with that duty. Under the facts of this case, the Court had no trouble finding that the pharmacist owed a legal duty to the patient to either warn her of the potential side effects of the OsmoPrep, or withhold the medication from her.

“[The pharmacist] had information that gave rise to a duty to exercise professional judgment under the statute. In light of this evidence, we hold that [the pharmacist and the pharmacy company] had a duty of care to [the patient] either to warn … of the side effects … or to withhold the medication in accordance with [the statute and Pharmacy Board rule].” 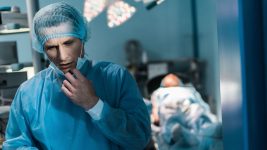 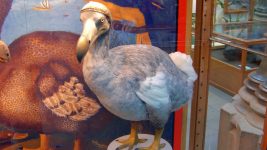 Are Medical Malpractice Claims Based On Retained Surgical Sponges Going The Way Of The Dodo?